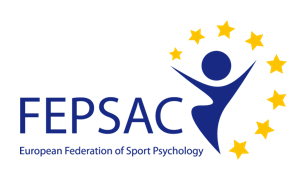 FEPSAC was registered as an international non profit organization (INPA) with seat in Belgium in 2015.

First 50 years of FEPSAC in numbers: 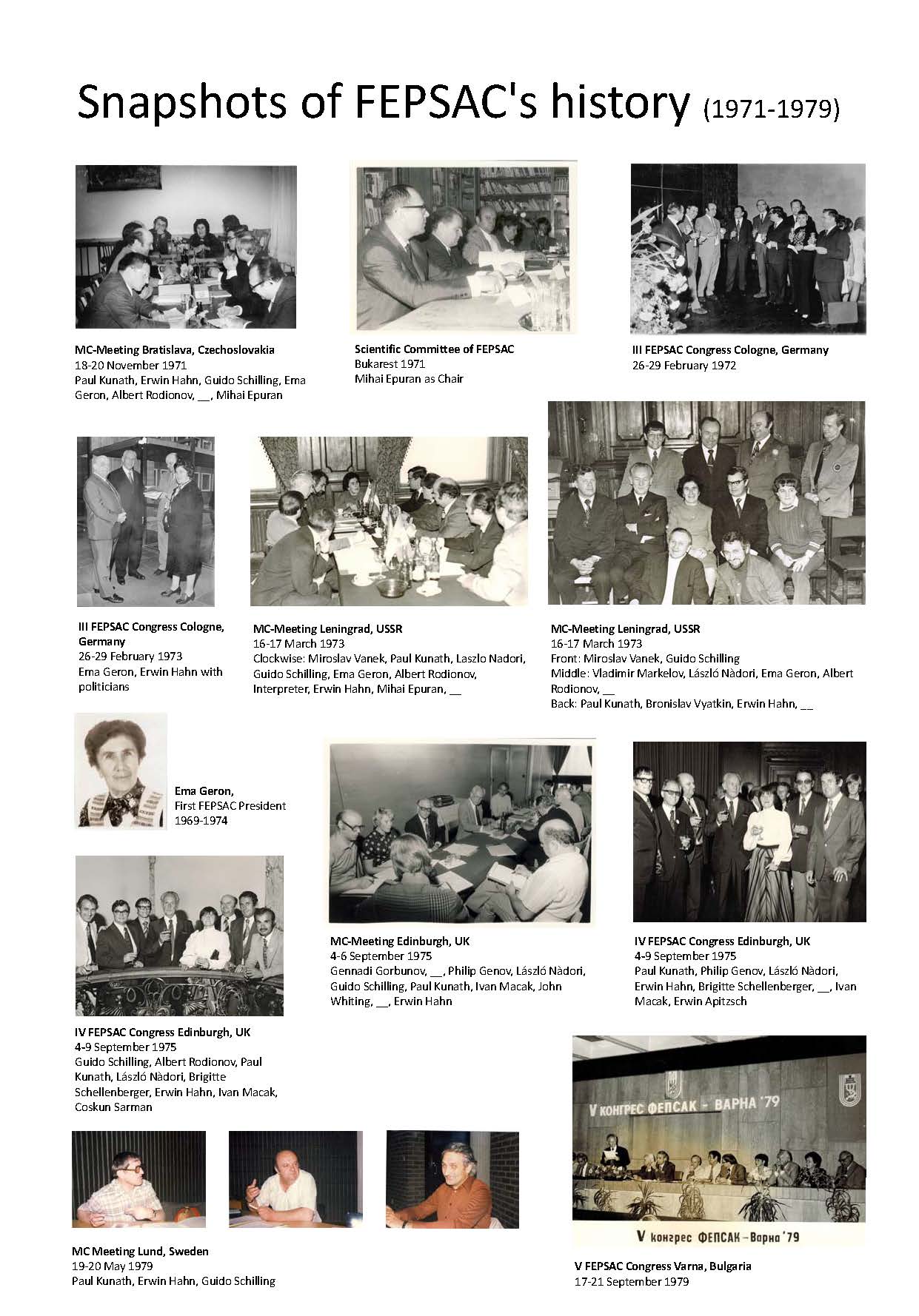 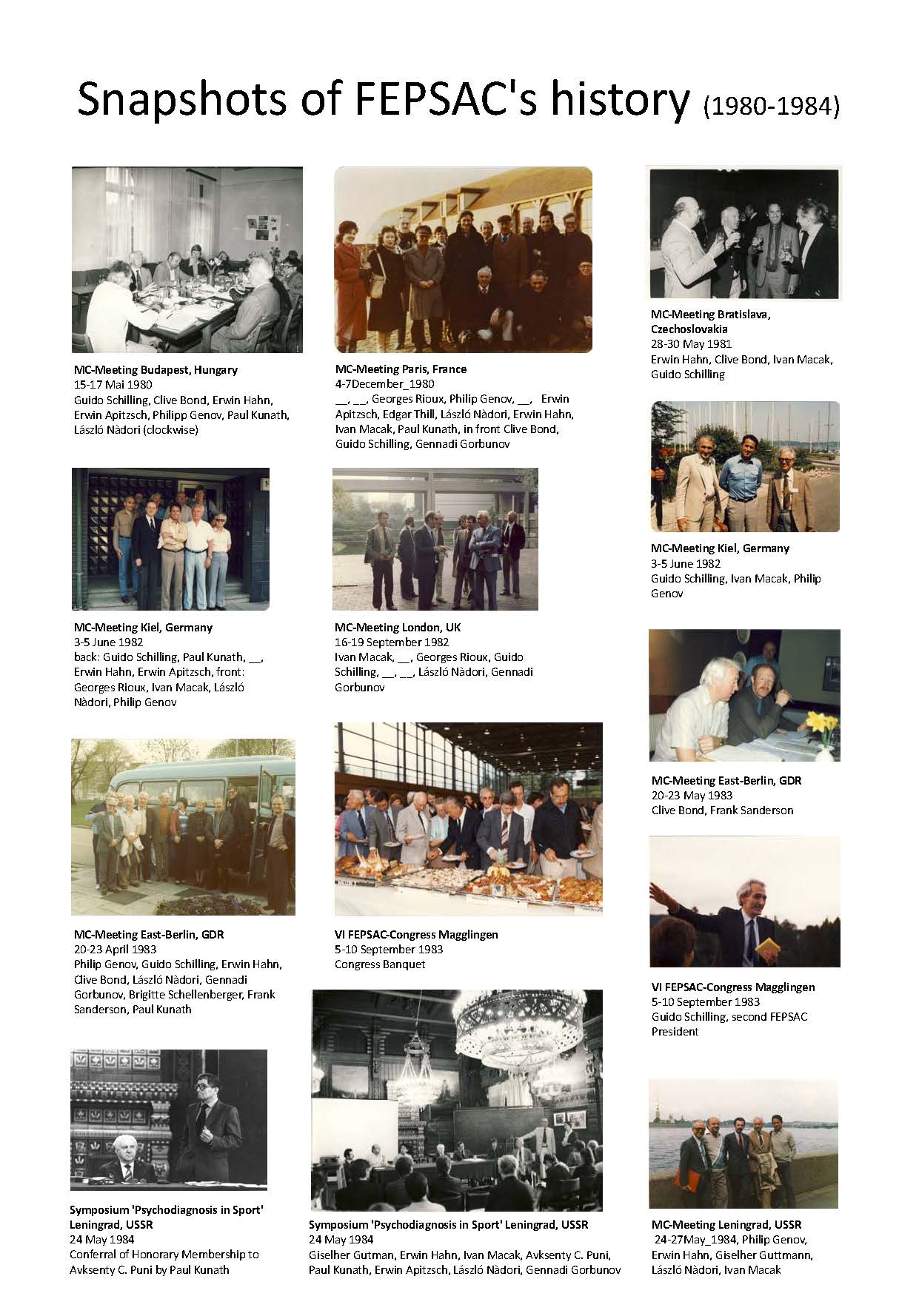 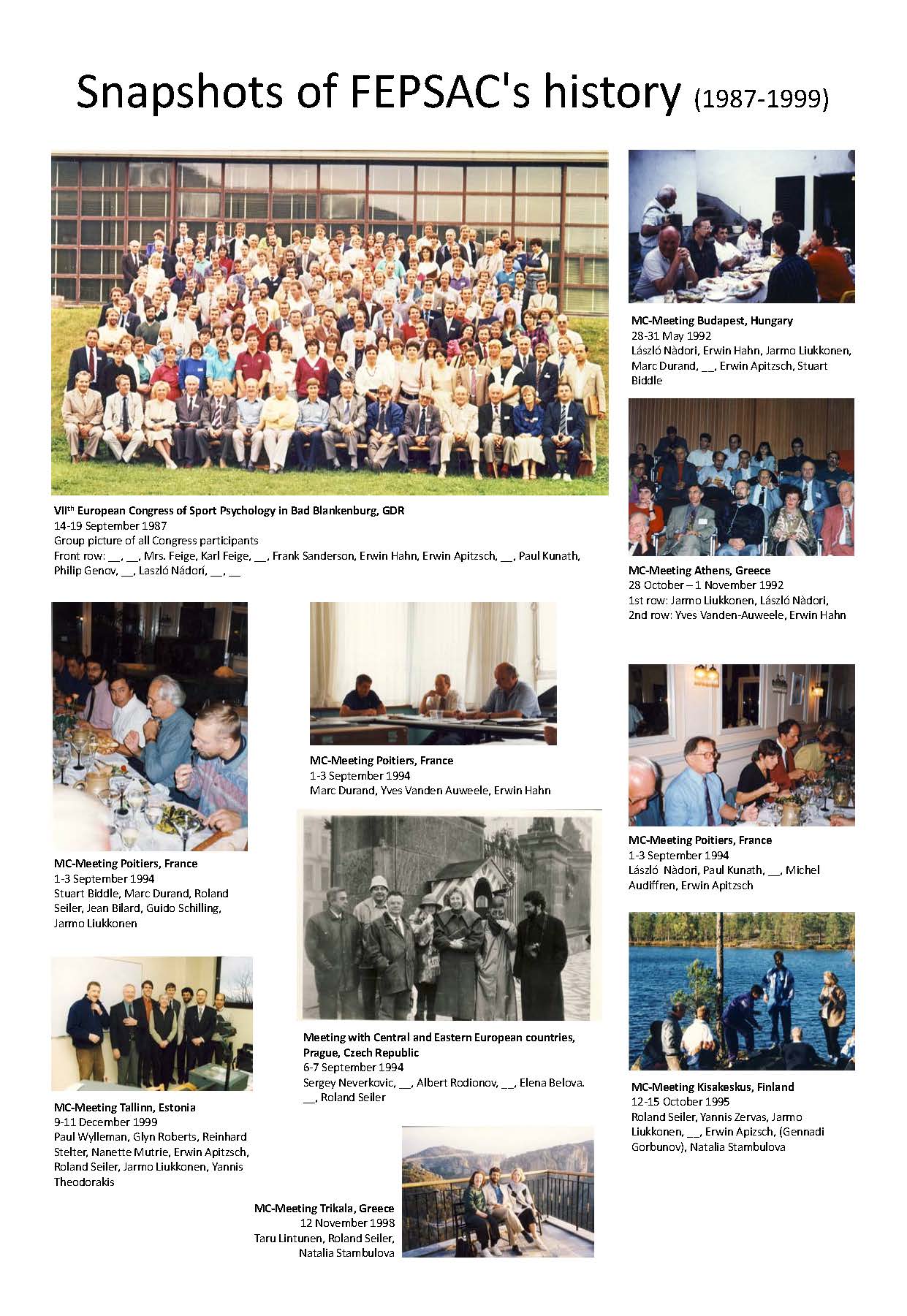 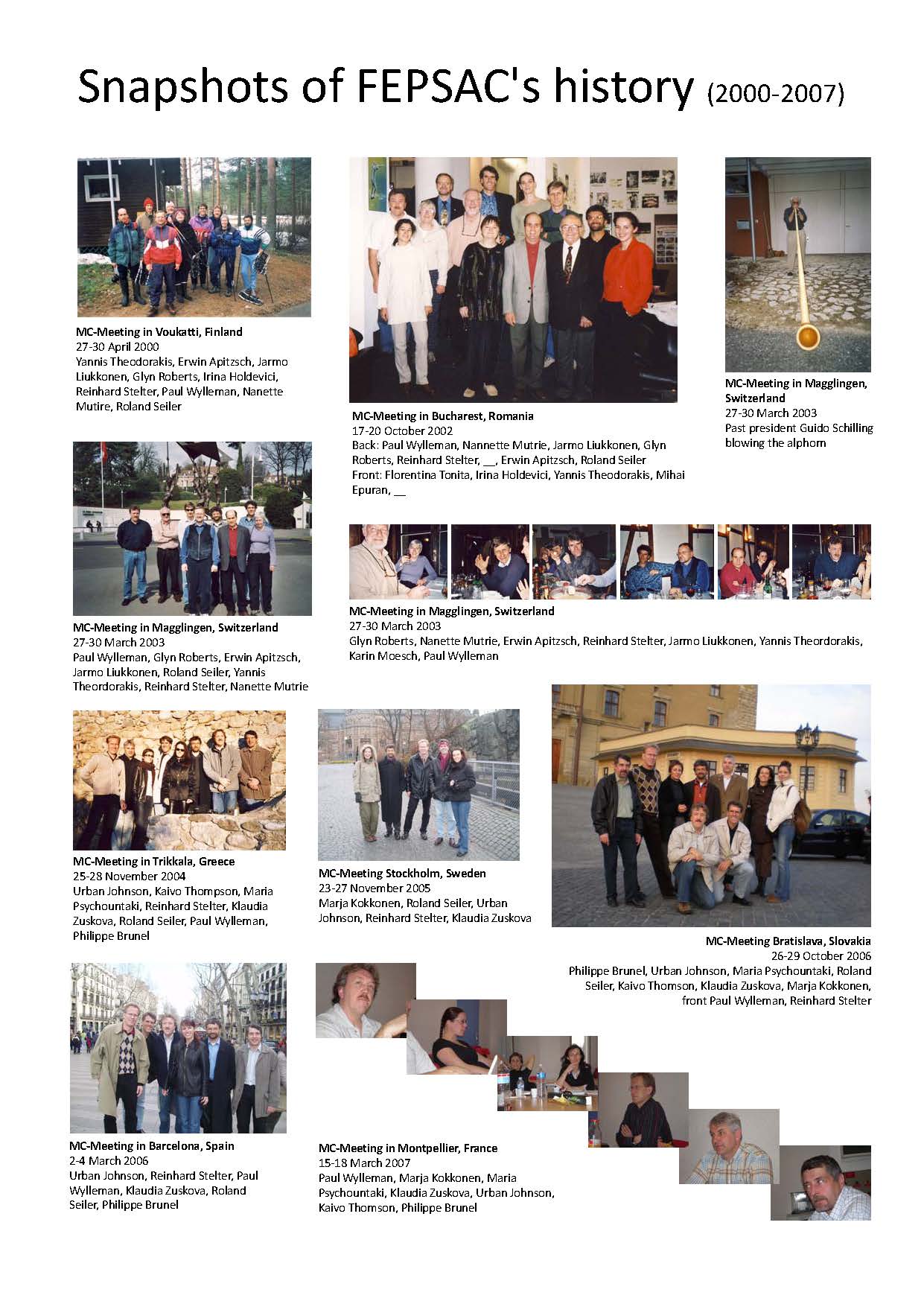 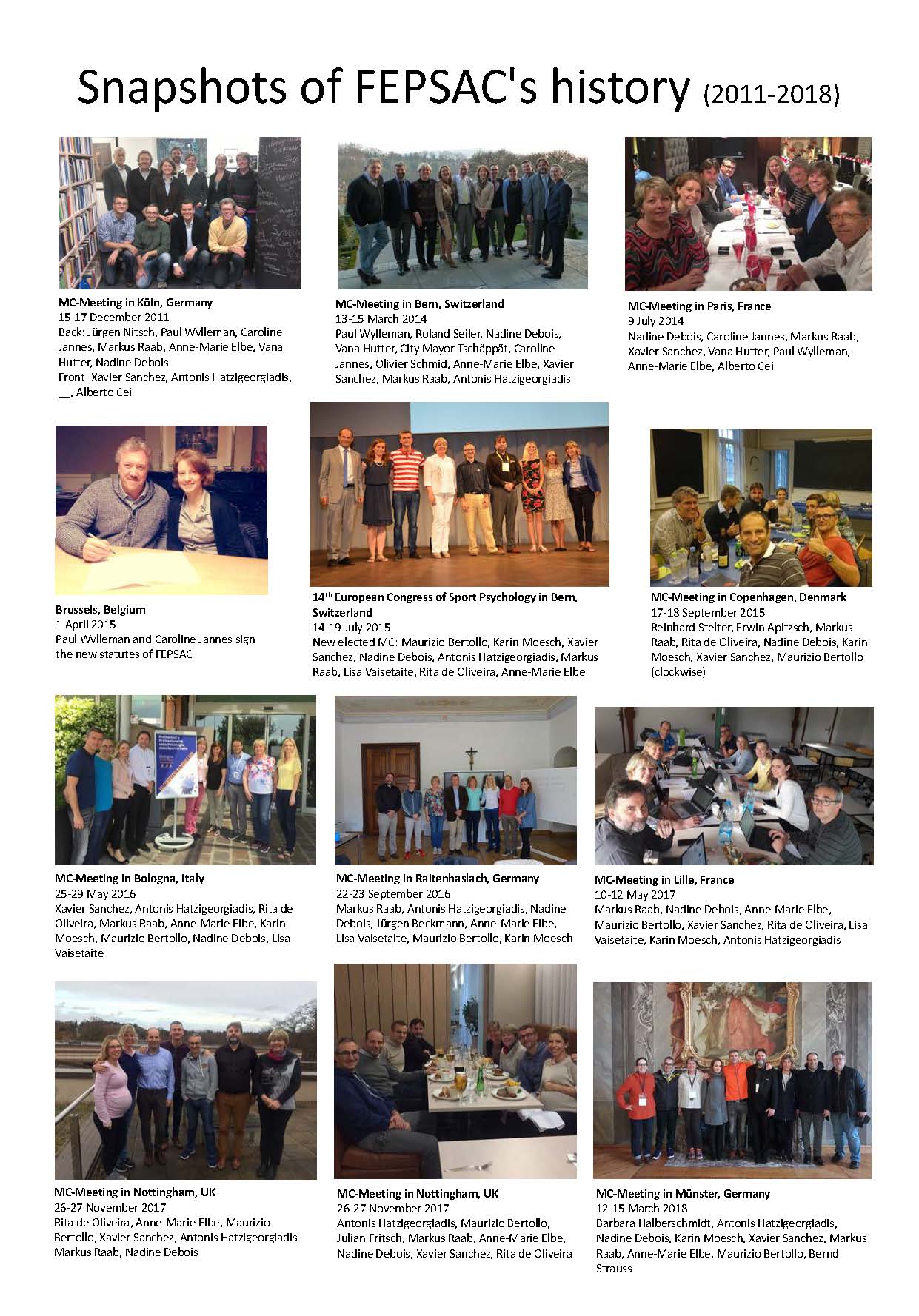